It’s berry season and this light dessert will hit the spot when your sweet tooth is calling. 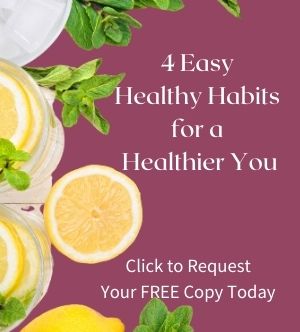 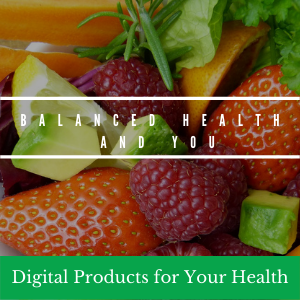